Lisa at Feminist Mormon Housewives had asked Giselle Galen about her creative process for a series of compare/contrast posts for fMh, and Galen kindly brought me into the conversation of creating art; more specifically, art as a form of worship.

This coincided with a post on AML wherein a novelist/publisher wondered if God cared about our art or even wanted us to cease making it.

After using Galen and Theric as a sounding board, I wrote a bit for Lisa, and figured I’d share it here, too:

I’m a novelist. I write Mormon characters (in varying states of grace with the church) who have sex. On the page. While I’ll admit that can be seen as gimmicky, it’s really not. I write what I want to read, and I want to read characters who are like me and not The Other, The Freak, The Cultist, The Satan Worshipper, The Molly Mormon, The Longsuffering Sister, The Polygamist, The Weird Neighbor, The Prude.

Other than writing what I want to read and expressing myself in my chosen art form, my broader goal is to plant our culture and traditions and jargon into the national consciousness the way Catholicism and Judaism permeate it—a common vocabulary even if one doesn’t believe or practice that faith. Everybody knows what a rosary is and what it’s for, what mass, diocese, parish, and priest mean. Everyone knows what a yarmulke is and what it symbolizes, what synagogue, Passover, Hannukah, and bar mitzvah mean. Nobody knows us by anything but our magic underwear. They don’t know what sacrament meeting, stake, ward, and bishop mean. If we don’t define ourselves for the world, the world will define us for us, and they do. And it sticks.

I’m also an active, practicing Mormon with a pagan streak a mile wide. If it weren’t for the belief that we can become gods and spend the eternities creating, I wouldn’t bother with the church at all, and I probably wouldn’t even bother with Christianity. I am willing to jump through whatever hoops I need to just in case what I believe—what I hope to be true—is, in fact, true. If it’s not, it won’t make any difference in the long run because I refuse to believe any other alternative. If I burn in a lake of fire, so be it.

That forms the core of my artistic philosophy: Creating art is practicing to become a god.

Specifically, creating paper people with souls, intellect, and free will is practicing to become God.

(Most days when I watch the news, I wonder if the Creator we worship isn’t still practicing and just hasn’t gotten it right yet. If that is so, I like to imagine we’ll all get an abject apology.)

My favorite thing to imagine is that one day, Father or Mother, whichever one likes the detail work, looked into the ocean and said, “Hm. Those could use some color.” He or She picked up a brush in one hand, and a dory fish in the other and went to town.

I like to think Father was doodling in His lab, doing some structural calculations, sketched something out and said to Himself, “They’ll call that the Fibonacci sequence and I’ll laugh my butt off while they try to figure it out.” 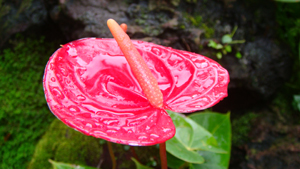 I express my spirituality not in small part through sexuality. I think once one starts down the path of the Mother, then pagan philosophies, it winds up there anyway. Hello, Beltane. 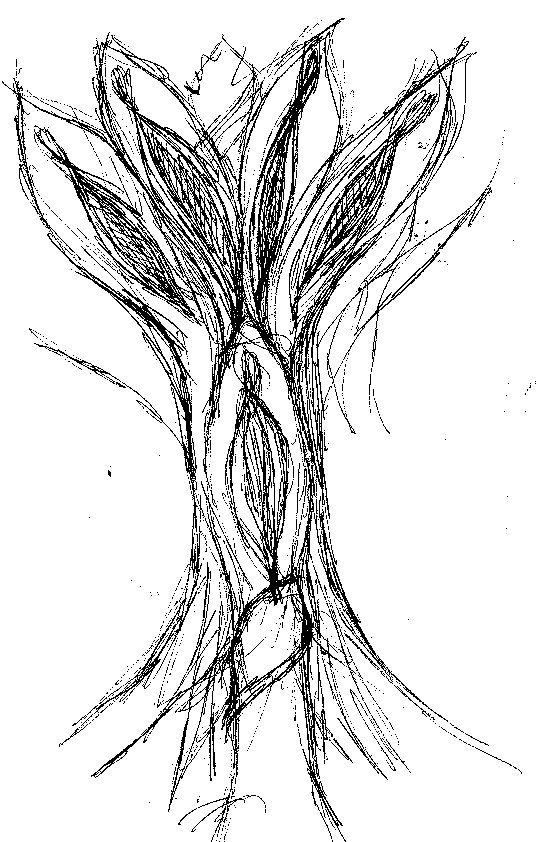 But then the doubt sets in and leads to: Are we created in God’s image or are we creating God in ours?

Does it matter? For better or worse or whatever reason or by whatever mechanism (why are creation and evolution mutually exclusive?), we’re here and we’re living our lives and there’s no getting out of it and no finding out the truth until we’re released from the bonds of mortality (or choose to take the bolt cutters to it ourselves).

When I form people and their worlds, and their characteristics, beliefs, and philosophies, then set them loose to see what they’ll do when I give them a particular set of circumstances, I am not worshipping God.