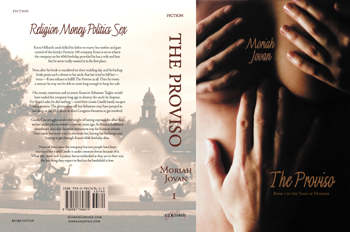 If you’ll all indulge me, I though it’d be fun to do a little series on the evolution of a cover by a non-cover artist/designer. It took me almost a year and hundreds of hours of Photoshopping to come to the cover I did, which I affectionately call The Bewbies™. Originally, The Proviso was one book and it was enormous. I originally titled it Barefoot Through Fire. Then I figured I’d probably do better to split it out into 3 parts, 1 part per romance. This is where the cover journey begins. 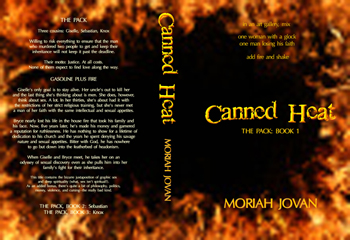 Each couple has its own challenges within the context of the larger story arc and I wanted to capture each within the cover and title. So I started with something fairly simple: 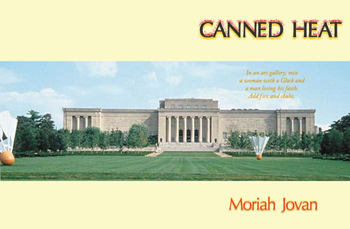 Make no mistake. I really liked the flames, but over time it just wasn’t doing the trick for me, plus, you know, I’m really proud of Kansas City and wanted to feature it, particularly where the pivotal scene between the couple occurs, the Nelson-Atkins Gallery of Art. This was my next attempt, inarguably worse than the first. 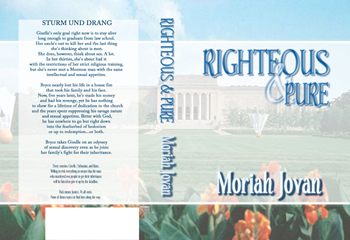 Then the title started getting on my nerves. I came up with Righteous & Pure, but I still wanted to keep that KC connection. This was little better than the yellow one. It still wasn’t pushing my buttons. 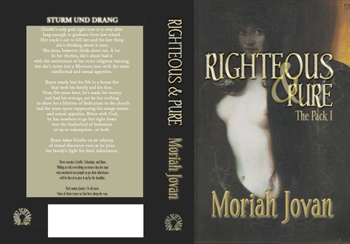 I needed something dark. Something sinful. I found The Sin by Franz von Stuck and thought I’d hit pay dirt, but no, not really. It was too dark and I wanted something more tempting and less Nosferatu. And notice lack of KC. That would simply not do. 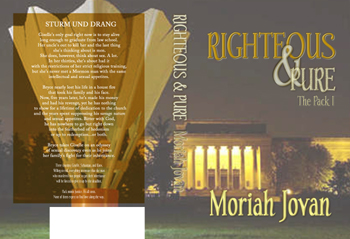 Inexplicably, I zigged to a straight KC cover for a little bit with the Nelson-Atkins gallery, but the photo resolution was AWFUL. No go. 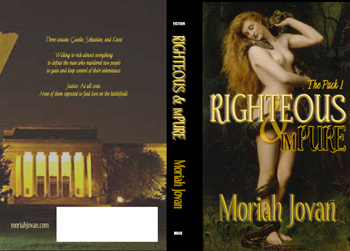 Back to temptation. I remembered Lilith by the Honorable John Collier and knew I had it. Then a beta reader of that couple’s romance suggested a small change to the title, Righteous & imPure. It didn’t flow as well as righteous and pure, but it did capture the essence better. Note I squeezed the Nelson in there, too! I held onto that one for a long time, even using it as the original The Proviso cover once I’d reassembled the 3 romances under the same cover.

Next Friday, the cover process for couple #2.

3 thoughts on “Evolution of a cover, part 1”