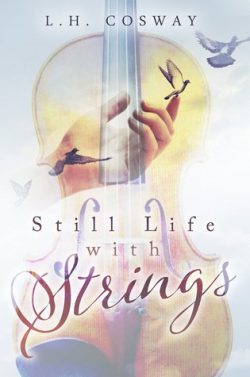 So I dug an old manuscript out wondering how/if I should rehab it. I wrote it so long ago, head-hopping was still acceptable, although on its way out. It’s 84,000 words. And there are no f-bombs. (IKR?!) The thing about headhopping, at least for me, is that I could tell a story in so many fewer words with it.

This story has a story.

Before this story’s book began, I’d written a massive under-the-bed novel (whose only remaining copy is in the hands of Tina McClelland Fontana, where it needs to remain). You know, the training novel we all write and then stick it under the bed to hide forever. Then I wrote what is now (massively rehabbed) Paso Doble (it has a story too), for Harlequin. After that, I wrote the first iteration (of four) of what is now Bryce and Giselle’s story.

Then, in 1993, I saw The Fugitive with Tommy Lee Jones about 22 times in the theater (I have no idea how many times I saw it, but it was MANY!). I caught a serious crush (on the actor? the character? who knows?) and I was shipping his character with the nurse (Julianne Moore) with whom he traded all of three(?) lines. (Romance novelist to the core, people, with a slavish devotion to May-December ones.)

That book got me 1) an almost-contract and 2) a literary agent.

This is how a contract becomes an almost, and it was the second time something freaky had happened on the way to getting published (Paso Doble was the first).

I got a call one evening from an editor with Harlequin. This is heart-attack-inducing, folks. She said she loved the book. She loved my voice. And then she said, and I quote, “I bought a book similar to this last month. Yours is much better. But I can’t sell it to my editorial board.”

The ego strokes were nice. I guess.

The literary agent was an interesting experience I will not relate, but she didn’t sell it either.

With 23 years between it and now, I read it, wondering if I could rehab it. After all, Bryce & Giselle, Paso Doble, and Black Jack didn’t turn out too shabbily and I had had no intention of rehabbing those. I had no idea how I’d feel about it, but Jack was the one who started me on this self-pub journey because I’d re-read it after so many years and realized it was good. He broke my heart.

You know what? The TLJ/JM book was pretty good. For back in the day, for the line I wrote it, it was really good. It’s a throwback cliché today, but not too shabby, especially for an early-career book. I wouldn’t be embarrassed now if it had gotten published way back then. And now I’d be tempted to release it as a novelty, an extra on the website, as retro/vintage/early Moriah (hello, Morning in Bed), but the problem isn’t the headhopping or lack of f-bomb. The problem is I’ve cannibalized this book so much it’s got more Swiss than cheese. Anybody who’s read my books will know exactly where and how I used which theme, marker, motif, and zinger.1

It was a nice, comfortable, not-embarrassing trip down memory lane and now it’s time for it to go into the permanent archive.

I wrote this: The Perfect Bookstore.

Six years ago, I wrote the followup: The Perfect Bookstore

Today, my good friend Nate Hoffelder, digital maven and my occasional partner in crime, pointed me to this:

Meriot said he needs to sell about 15 books daily to break even.

That’s a margin even I didn’t foresee. 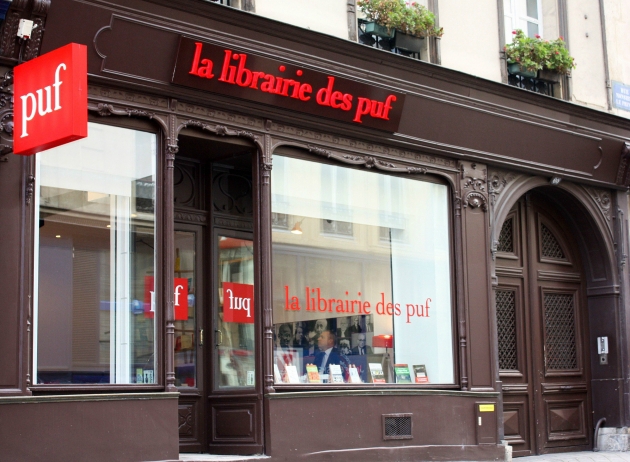 “Any halfway decent artist can outline,” she sneered.

You can’t sneer a statement.

She raised her eyes to his.

What’d she do, pick them up off the floor?

Long ago and far away, when I first had this thing called a critique group, a thing that was foreign to me, I was taught these “rules.” I had never heard of these “rules.” I didn’t know what was wrong with raising one’s eyes or sneering one’s reply. I found such phrasings helpful and I read lots of books that had such things in it, lots of books by famed (and good) authors.

They were “rules,” I was told, lectured upon at workshops and conferences at RWA by editors and agents and teachers of writing classes. Ah, well, if it came from editors, it must be true.
END_OF_DOCUMENT_TOKEN_TO_BE_REPLACED

You know how when you’re in a discussion and it’s really animated and you have things to say but you don’t get to because the discussion’s going by too fast and then you forget until you go home and you’re cracking wise to yourself because you really are that witty, but your timing’s shit and you go to bed annoyed because you didn’t think of it when it really mattered?

And you know how you laugh at a joke you don’t understand because everyone is laughing and you don’t want to look stupid, but you forget about it until, like, seven years later you come across the joke and you’ve lived a little between then and now, and now you get it and it’s hilarious?

And you know how you said something really stupid back in second grade and you can still see and hear that moment like it was yesterday, and your face turns red and your sphincter clenches even though it’s forty years later and you wish you could have a do-over on that moment (or any of the thousands in between, all of which you remember)?

Hopefully some time in October 2015, to pay homage to the one I published seven years ago.