(Or, if I were Hillary Clinton’s speechwriter.)

Do you see this jacket? It’s an Armani jacket. [beat] 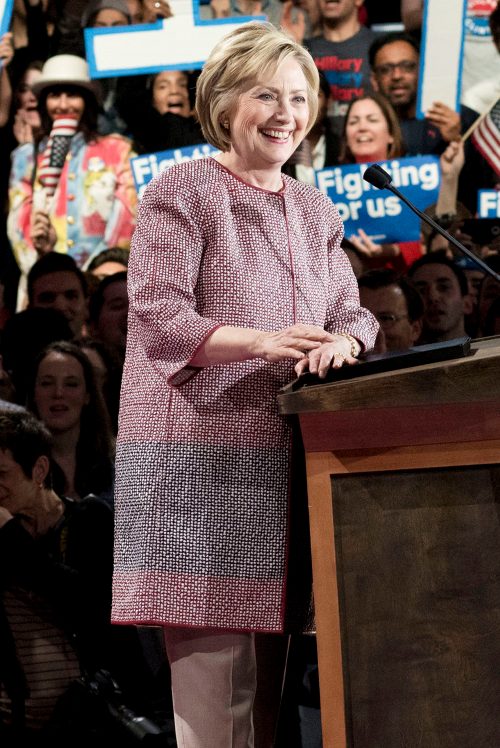 But I paid $12.50 for it. Why? Because it’s ugly. I went to Goodwill and I had so much to choose from, an abundance of jackets, but I chose this one. Why? Because it was the most attractive one there. [beat] [audience laughs]

Yet that’s what most of you, our working women today, have to choose from: ugly, uglier, and ugliest. [beat] [audience laughs]

You work hard to feed your families, to keep a roof over your heads. You sacrifice your needs for your children the best you can. You might go without eating because you gave the last of it to your children, without sleeping because you’re working two jobs to make what a man would make with one job, without love because you’re too tired to invest yourself in a relationship with a person who loves you. But no matter what you sacrifice, it’s never enough, is it? [beat] [audience shouts NO]

The light bill has to be paid. You’re living paycheck-to-paycheck because you aren’t being paid the same as the men and you look for a future where you fight to be paid what you deserve. You’re more qualified. You’re being overlooked and overworked. You decide—because you are a powerful woman who can set her own path [beat] [audience cheers]

—to find a new job. A better job. A job you deserve where you will be valued and paid what a man would be paid for the same job. You have an interview and now you have a dilemma: You don’t have appropriate interview clothes. You spent the last you had to feed your children and your next paycheck isn’t until next Friday.

You know the value of a dollar. You have to because you aren’t making as much as men do for the same job, and minimum wage just isn’t enough to feed your family anymore. I have dedicated my life to ensuring that all hardworking Americans have the chance to succeed, no matter their circumstances.

I have led the charge for equal pay for equal work. [beat]

I have expanded access to early childhood education and healthcare. [beat]

I have worked tirelessly to raise the minimum wage and advocate for out-of-work Americans because I believe that every American should have the right to achieve economic security and income opportunity. [beat] 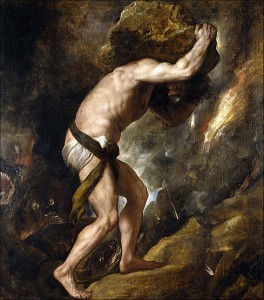 So I got a new gig, which I might be able to keep for a couple of weeks before I get fired. I’m gonna be on the (web) radio! The deets:

Wednesday nights (for now), 11pm EST, on the405radio.com, The Mojo and Tupper Show:

Ever wonder what you’d get if you mixed the following:

Well, you’ve come to the right place to find out! Join Moriah Jovan and Bryan Tupper as they explore the darker side of politics – and life. Nothing’s off limits, until someone calls out the “safe word” – not that anyone’s really sure what that is anyway!

Thanks to John Grant and Liz Harrison for making it happen! If you tune in tomorrow night, you’ll hear either the most brilliant smutty politics ever or our souls shattering in abject humiliation.

The Girl with the Dragon Tattoo.

mraynes at Exponent II has an excellent post up about the exposition of misogyny in the book/movie.

Ironically, The Girl with the Dragon Tattoo phenomenon is a prime example of how our society hides from the culture of violence against women. In the original Swedish version, Stieg Larsson titled the book “Man som hatar kvinnor” or “Men who hate women.” Believing that such a title would turn readers off, American publishers renamed the book The Girl with the Dragon Tattoo, changing the emphasis away from violent misogyny to the physical body of the (anti)heroine. This alone speaks volumes about our society. Instead of dealing with the discomfort that in fact, some men do hate women, publishers felt that the only way to sell books was to objectify and sexualize the female protagonist.

This brought to mind a blog post by a Cale McCaskey, ostensibly ripping on romance novels, but really ripping on women, and after I read mraynes’s post, I realized: This is the mindset. Taken by itself, his opinion is irrelevant and he’s a woman-hating man who is single and likely to remain that way.

However, how many WOMEN have I heard over the years say the same thing with regard to romance novels and the women who read them? To hear WOMEN talk about the women who read romance novels, we’re all a bunch of fat Peggy Bundys who, instead of earning advanced degrees, becoming Important People, tending to our hearths with the efficiency of Martha Stewart or a Mormon cupcake baker on Ritalin, or fighting against [patriarchy, white privilege, male privilege, rape culture, insert philosophy of choice].

It is not rapists and abusers alone who silence and hide victims. It is we, society, in our unwillingness to stare evil in the face, name it, and confront it. Until we acknowledge culpability within our culture of violence against women, our daughters, sisters and ourselves will be at risk.

Some men hate women. But so do some very vocal women. Women need to look to themselves concerning their own misogyny.

So now that I’ve cooled off, numerous conservative tweeters apologized and deleted their tweets, Mike Cane and Aaron Worthing and Patterico came to my defense, and Fox News didn’t completely trash me, I feel like I can stand down.

What I should’ve said was:

or some variant thereof that was still sarcastic enough to get the point across.

(The “What if she’s next?” part is me displaying my mad Pshop skillz.)

Do I really think conservatism is dead? I don’t know. I struggle with it on a daily basis, and have for several years. However, the many tweeters who sent me nastytweets (save one, who apparently wanted me to sign away my citizenship), who then listened to me, then apologized, retracted/deleted their tweets with my name, and were willing to spread the word made me rethink it.

Despite my tagline, I really don’t often talk politics here on the blog. I leave that to my characters to do for me. But now that you know who I am and where you can find me, maybe you’ll stick around a while.